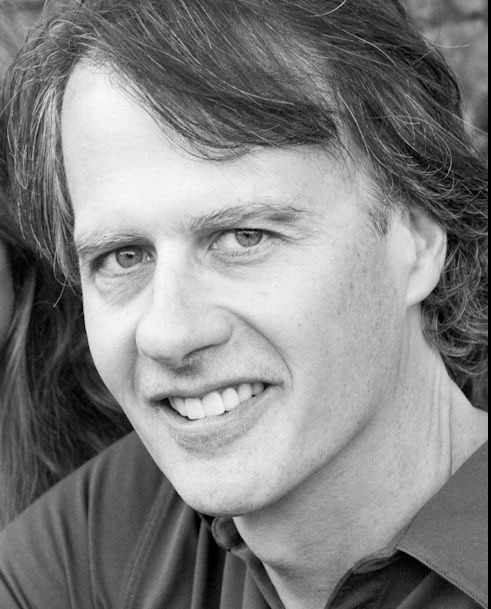 John Wager is a seasoned and award winning producer and director. He most recently received high accolades for Bicycle Lessons, a documentary that aired on the Discovery Channel and has been prominently featured in film festivals throughout the U.S. and Europe. Bicycle Lessons tells about two Italian and two American veterans who relate intimate stories of capture and escape at the hands of Nazis and Fascists during WWII in Italy.
John has worked extensively as an independent filmmaker with Wounded Warrior Project (WWP). Through the course of his work with the organization and their many healing programs, he has interacted with and directed hundreds of hours of interviews with injured service members.

He is a Grammy-award winning producer and composer of original music for film and television. He is also an accomplished and published musician/songwriter. 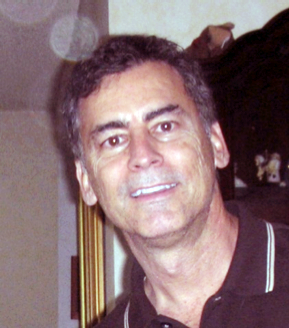 For the past 25 years, Ray Reo has worked in the entertainment industry where he’s held the titles of executive producer, talent manager, talent executive, and director of talent and programming.

He was also director of talent and programming for HBO‚ US Comedy Arts Festival, Aspen and The Comedy Festival, Las Vegas. 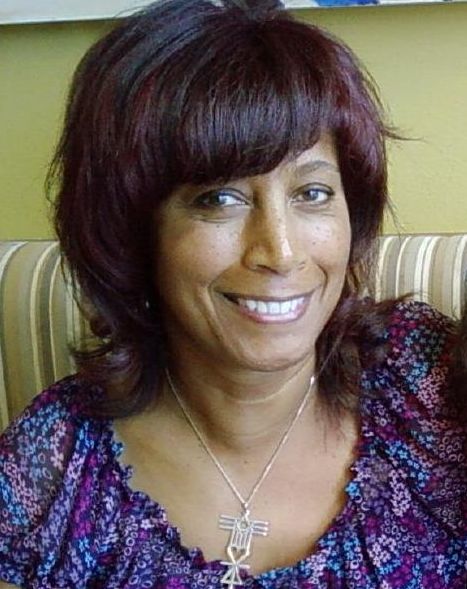 Bernadette Luckett graduated from San Francisco State with a degree in Biology and immediately put that degree into action by moving to NY to become a model with the Wilhelmina Agency. Drawn to comedy, she hung out at comedy clubs and took improv acting classes until she summoned the courage to try standup herself. She has performed at comedy clubs all over the U.S., and appeared on comedy shows on NBC, Comedy Central and MTV.

Bernadette segued from standup into comedy writing and has worked as a writer/producer on several TV sitcoms including: Living Single; Sister, Sister; The Tracy Morgan Show; Girlfriends; and Romeo!  Working on the documentary “Comedy Warriors…” she began as a comedy coach and was quickly promoted to Co-Producer.

She is the co-author of the popular self-help workbook, “21 Days of Enlightenments,” and has an essay in the new comic anthology, “No Kidding: Women Writers on Bypassing Parenthood.” As a result of her experience working on this documentary, she is now enjoying a return to her first love… standup comedy. 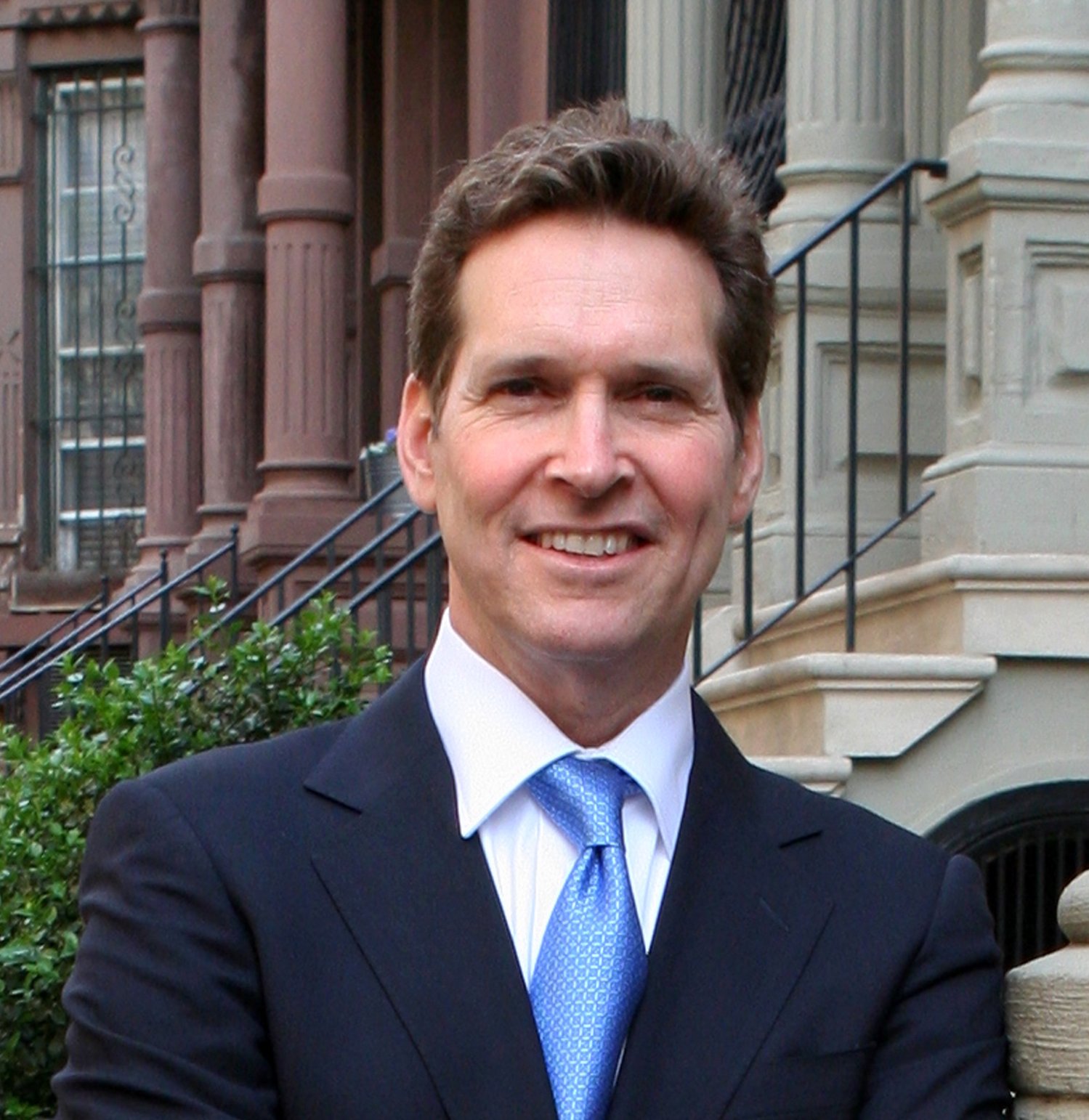 Steven C. Beer is an attorney with the firm Franklin, Weinrib, Rudell & Vassallo, P.C. and concentrates his practice on film, television and music matters. He represents industry-leading film production, film finance and film distribution companies and has acted as counsel to numerous award-winning writers, directors, producers, and multi-platinum musical artists.

Steven frequently writes and lectures about issues related to film finance production and distribution. Before joining FWRV, Steven practiced as a shareholder with Greenberg Traurig, LLP from 2003-2012, and was a founding partner of Rudolph & Beer. LLP where he practiced from 1993-2003.